Spatial distribution and abundance of baleen and sperm whales in the Peruvian sea: a historical review

Historical accounts of large whales in Peruvian waters existed before modern commercial whaling. Research on baleen and sperm (Physeter macrocephalus) whales was intense during whaling, thus producing essential knowledge on these species. The populations of large whales have declined considerably with whaling pressure since 1925 in Peruvian waters. After the whaling moratorium in 1985, research on these species decreased, and a considerable gap in knowledge exists until nowadays. This review aims to conduct a historical analysis of the spatial distribution and abundance of baleen and sperm whales in the waters of Peru. During whaling, sperm whale distribution and abundance received most of the research effort as this species was the most important target of the whaling fleet. Also, blue (Balaenoptera musculus) and Bryde’s whale (B. edeni brydei) were considered abundant in Peru. Changes in their distribution and abundance were evaluated mainly based on captures or climatic events. Following the cessation of whaling, sightings of these species were restricted to occasional surveys, limiting the assessment of possible current changes in their distribution and abundance, as well as the updating of existing information. Humpback whales (Megaptera novaeangliae) were considered overexploited at the beginning of commercial whaling. After the moratorium, this species population started to grow, expanding its distribution along the northern coast. Currently, the humpback whale is the most studied species due to the onset of whale-watching activities in 2009. This allowed us to update and increase the knowledge about its distribution and abundance in northern Peru. The findings of this study point at a need to considerably increase the research effort on large whales, particularly surveys to estimate population sizes of the species inhabiting the waters of Peru. 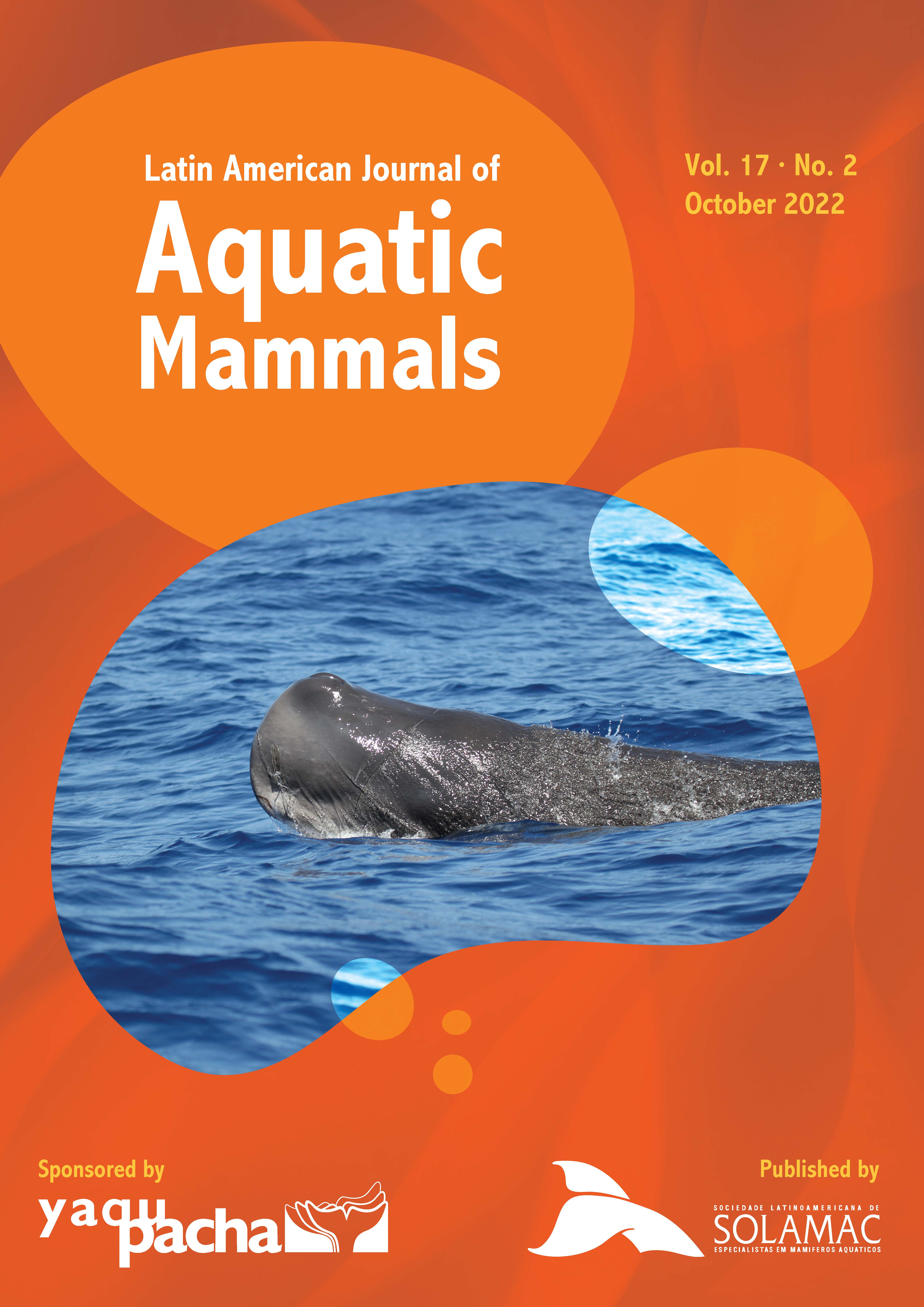